I’m excited to be joined by David Hourdequin of D Remy and Co. , an engineering firm in the mountains of North Carolina. I’ve been working with David for a number of years on several timber frame projects and I thought it he 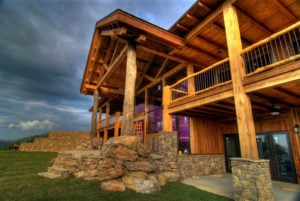 would be a good candidate to be on the show to discuss timber frame engineering.

A little about the guest:

Originally posted on his site at dremy.com 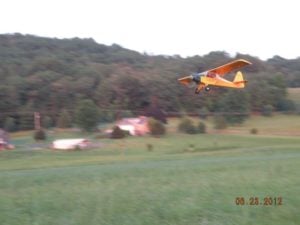 During his career, Mr. Hourdequin has been engaged as a structural sub-contractor, general contractor, construction manager, development manager, and structural engineer. Earlier in his career, he served as Director of Engineering for the Holiday Inn hotel system and Director of Engineering and Construction for the Hampton Inn hotel system. Mr. Hourdequin has also served on the Advisory Council to the School of Construction Management at Western Carolina University.

Resources and Links mentioned in the show: