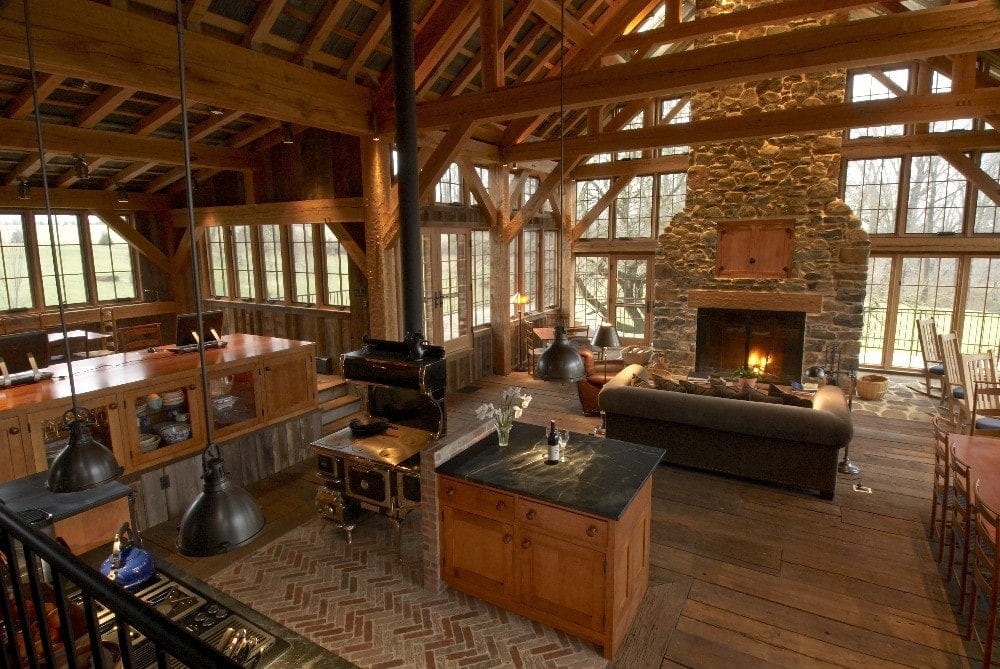 Tony Zaya is president and  co-founder of Lancaster County Timber Frames, Inc. They are actually  located in York county, Pennsylvania,  on the other side of the Susquehanna River.  The company was founded in 1996; however Anthony and his co-founder, Joe McCarthy, had been in timber framing

for ten years prior to that date.  For twenty years before he began timber framing, Tony taught architectural and mechanical drawing.  During that time he also did a good amount of freelance design work.  That is how he  discovered his passion for  timber 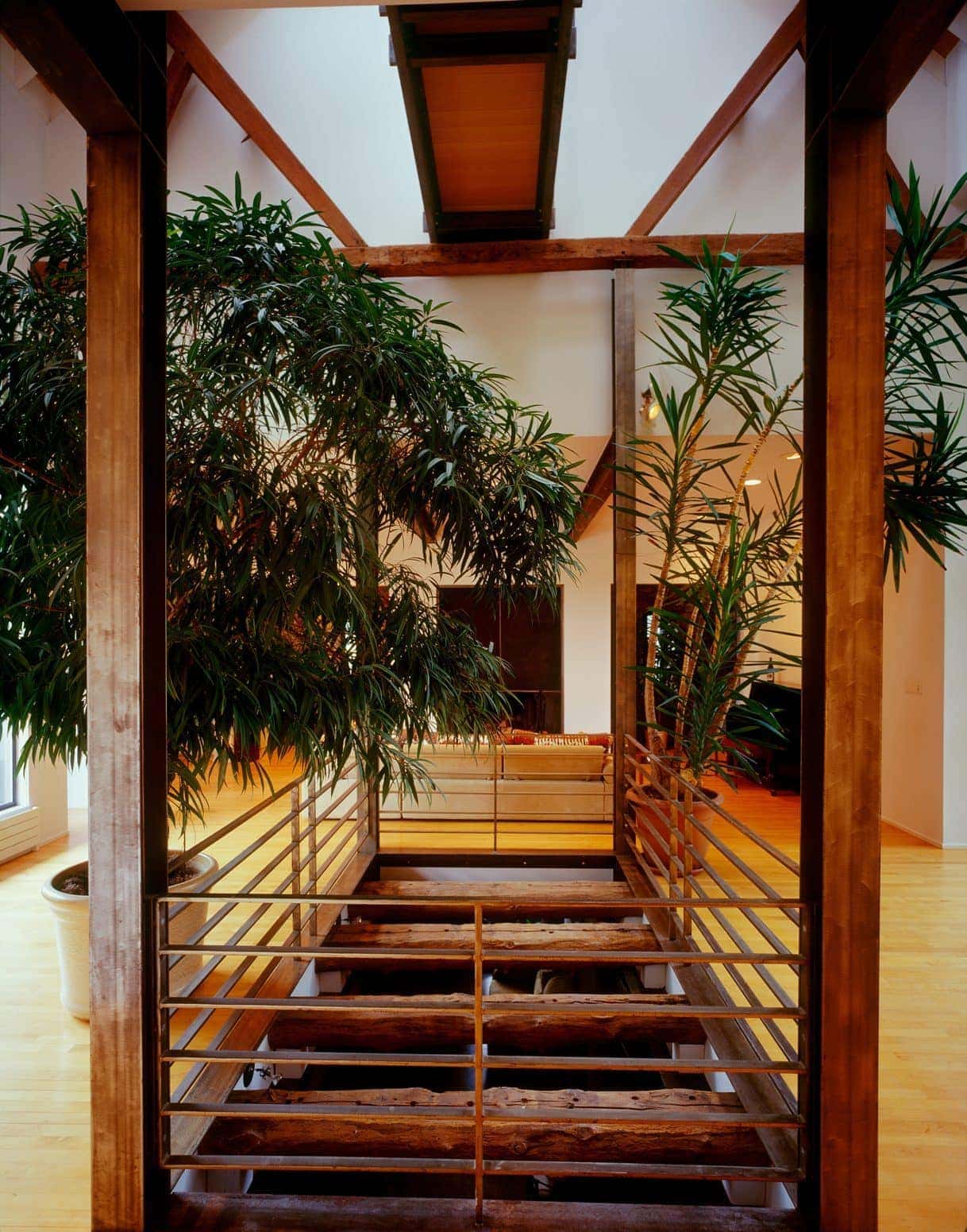 framing. As Tony says, “A young builder had a client who wanted a timber frame.  I designed the house and frame and was invited to participate in the raising. That summer I resigned my teaching position and began timber framing. “ For more on Tony’s story, read his own words: http://lancotf.com/letter-from-the-president/ 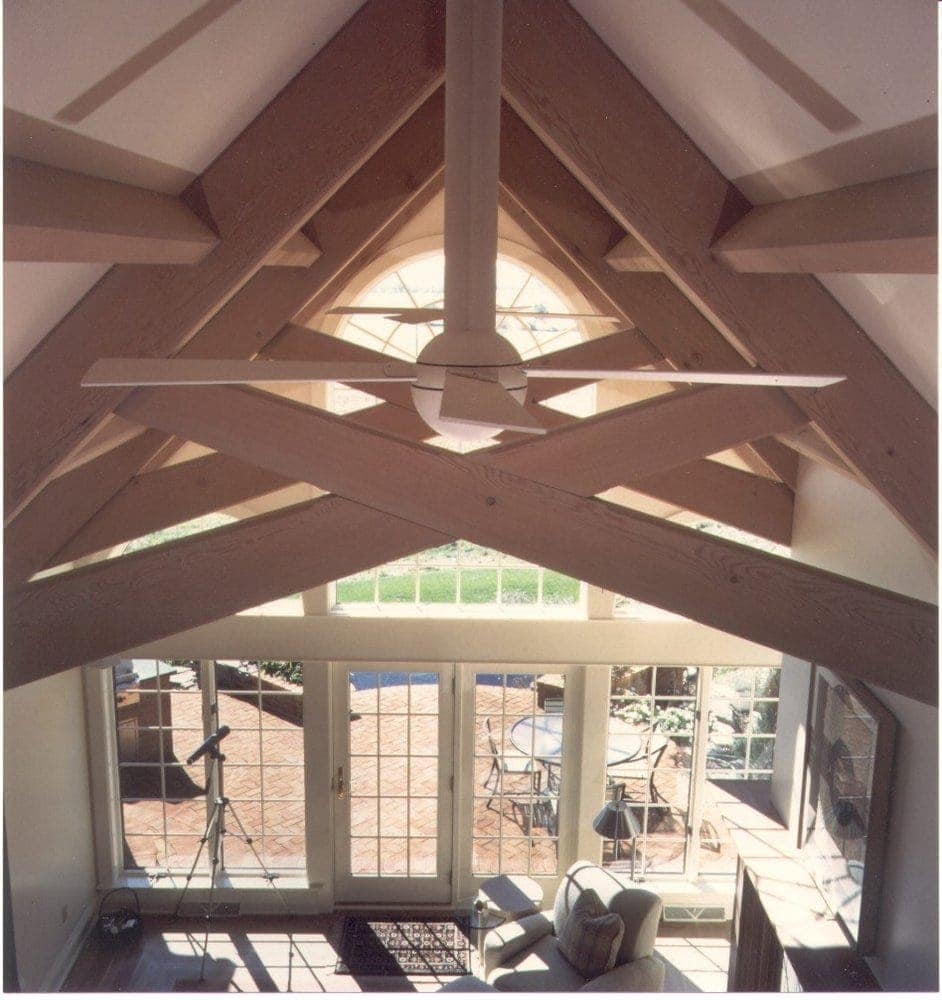 Lancaster County Timber Frames, Inc. is a custom shop.  With a staff of 16, they fully handcraft and erect all their frames. They have completed projects in 19 states plus Canada and Russia, and average 32 frames a year. Some of the things that set their company apart are:  For the past six years they have opened themselves to third party evaluations. They give each client a lifetime structural warranty on the frame. And they publish on their web site a full and unedited list, with phone numbers, of each and every builder or general contractor, or project manager, architect or designer with whom they have ever worked.

We asked Tony to describe his two or three proudest moments in timber framing, and he told us: “There are so many great moments and projects over the past three decades and it’s impossible for me to say here are the two or three of which I am most proud.  So I‘ll pick one from the last several years: The Seigrist Mill Covered Bridge. It was our first covered bridge.  It was a 102’ free span Burr truss configuration.  It was thrilling and scary-I won’t say we were in over our heads but I will say that it moved us out of our comfort zone.  And it has led to more bridges. “ Conversely, Tony told us of a particular challenge: ”The biggest hurdle that I personally have had to face is the transference of the company from the two founders to the employees. The finances were not the difficult part—what was hard, and more than a bit unsettling, was the transference of power and responsibility. I knew when I started the process that eventually my position in the company would become less critical—and it has.“  Now, at Lancaster County Timber Frames, everyone who has made it through the first year owns a piece of the company.

As in any business, one challenge is to fulfill the customer’s needs. As Tony says: “Some clients, but certainly not the majority, have a fear of the unknown, of taking an unfamiliar path.  It’s our responsibility to guide them. “

They are located at:

Anthony F. Zaya  can be reached by email at [email protected]