Jerry Adams took a week long workshop in Franklin NC with Goshen Timber Frames many years ago and bought a set of plans for a 20 x 14. After 10 years he discovered a friend that had planted several acres of white pine in the 50's. The friend gave him 20 trees.

Jerry found a logger to help fell them, then another friend whose father had a bandsaw mill. The lumber was stored in a friends barn,  then framed a few pieces at a time in Jerry's garage. The first raising failed, but for the second one they brought a small crane and several friends and family to help; it was definitely a labor of love built on ancestral land settled by his fourth great grandad. Jerry is a 7th generation owner of the land. 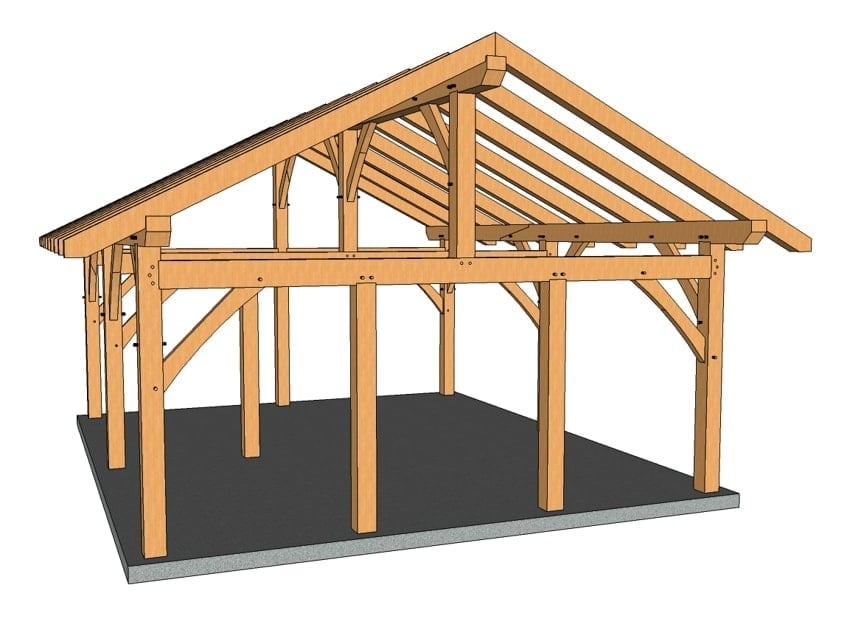 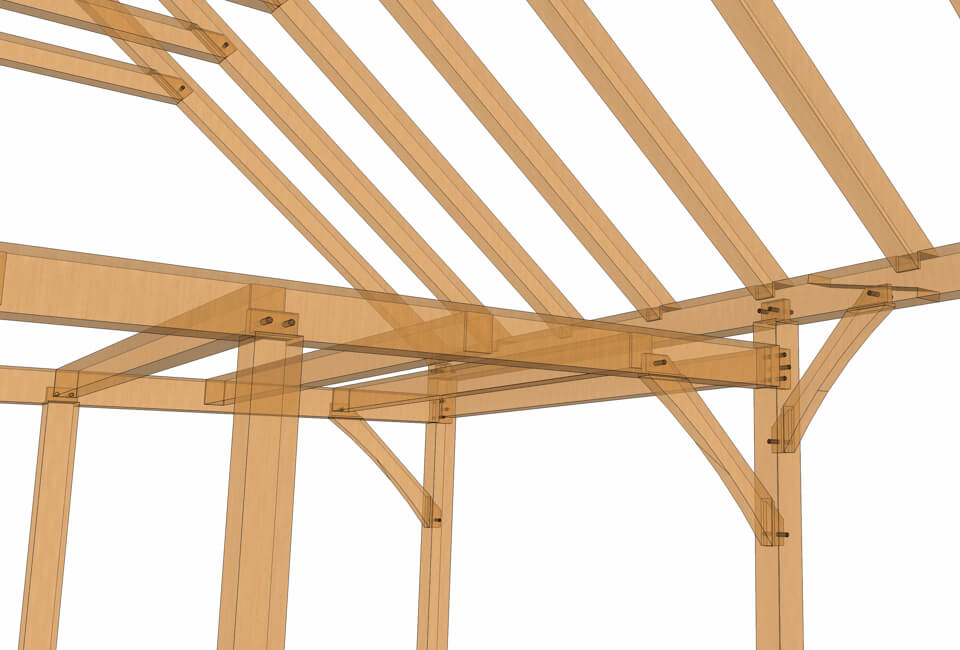